Musikgarten Lullabies: Soothing Melodies from Around the World recording 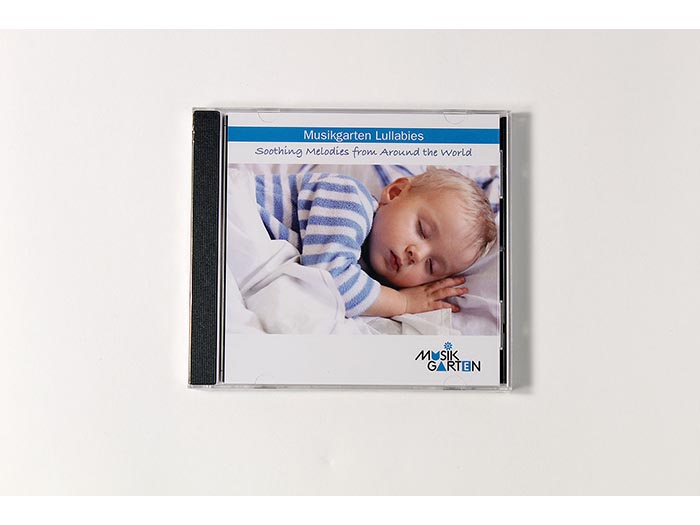 Musikgarten Lullabies: Soothing Melodies from Around the World recording

Musikgarten Lullabies is a compilation of some of the work of award-winning arranger and record producer, Howard Baer. Due to the breadth of Baer’s body of work, including composing and conducting numerous scores for television and films, he has access to some of the finest studio musicians including instrumentalists and vocalists, in addition to wonderful children’s choirs, all of whom are included in this recording. This collection represents lullabies, both traditional and non-traditional, of American, Chinese, Cossack, German, Italian, Spanish, Korean, Native American, and Welsh origin. Featuring a wide array of performers, including male and female soloists, children’s choirs, and instrumental ensembles, these beautiful arrangements will sooth both children and adults alike.

We strive for full compliance with the EU's GDPR and are pleased to provide our full privacy policy.
I ACCEPT